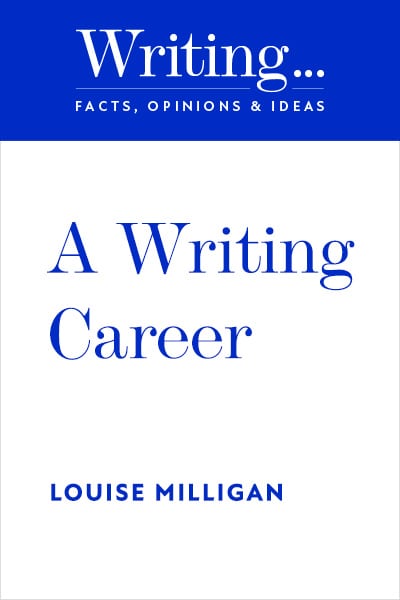 “I grew up in Legoland writ large. Big brick veneer houses on small blocks treed with conifers and covered with tan bark. It was a happy place, but Wantirna, in Melbourne’s outer east, can’t be mythologised like Green Valley. I wanted out. As kids spent sunburnt summers playing cricket and splashing in backyard pools, I was in my bedroom reading Dickens and Austen and Smash Hits and Time. I dreamt of one day becoming either that glamorous woman on LA Law in the beige cavalry twill suit, or a Great Australian Novelist, or Jana Wendt, or all three. I sang Duran Duran and The Smiths songs into a hairbrush …”