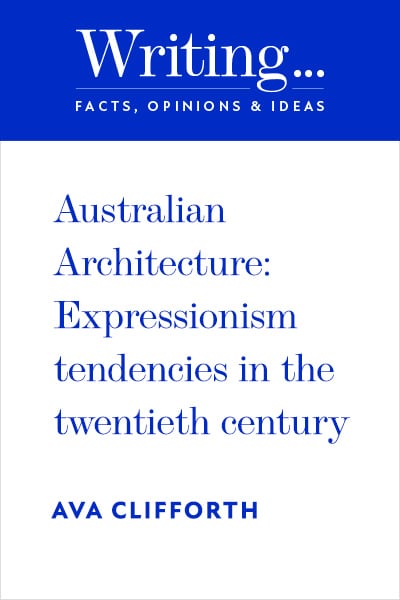 “Australian architects of the twentieth century were bound by a common thread — the search for a national style and identity. During the post-war period, immigration and mass production meant the formation of new communities and aesthetics that represented both a rebellion against conformism and a gateway to pluralism …”