Australian Government Action in the 1980s 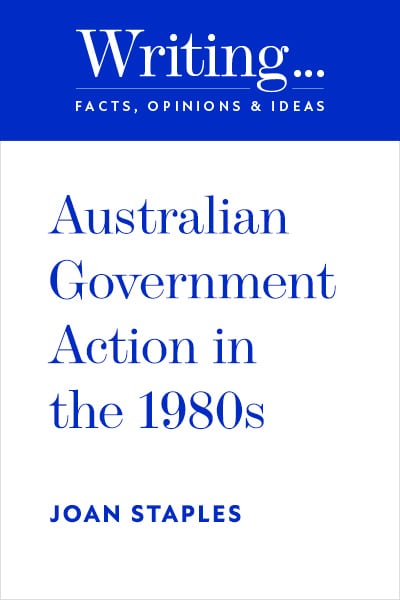 Australian Government Action in the 1980s

“Twenty years ago in 1989, Environment Minister Graham Richardson took a proposal to Cabinet for a 20% reduction in greenhouse emissions by 2005. He was unsuccessful, but two years later Cabinet agreed to a similar proposal, on condition it would not affect the economy. The Opposition Liberal Party after 1987 had a strong climate change policy under Shadow Environment Minister Chris Puplick, and took that policy to subsequent elections. Scientists and environment organisations promoted the need for action via many current affairs programs, a major scientific conference took place and a multi-venue public conference was held throughout the country. So where did all this action go? And why is the Australian public only just becoming aware of the gravity of climate change some 20 years later? …”