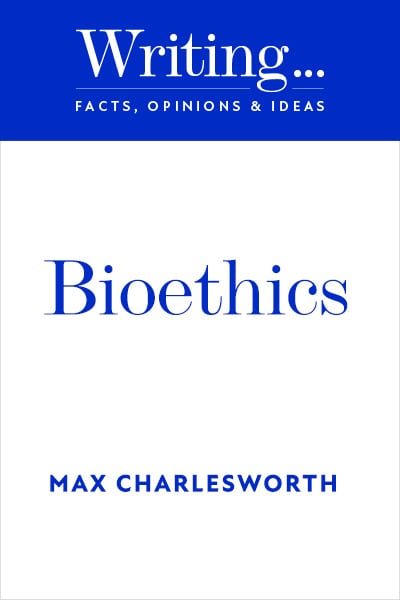 “Terri Schiavo, an American woman aged 41 years, was diagnosed as being in a persistent vegetative state (“brain dead”) and was kept alive by a feeding tube. Her husband, Michael Schiavo, was Terri’s guardian and, after three doctors had testified that she was in an irreversible vegetative state, he asked that the feeding tube be removed and that she be allowed to die.