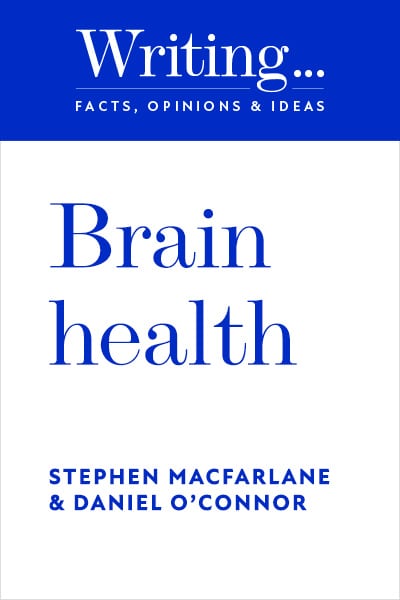 “The human brain is the most complex object in the known universe. Such is its complexity, that even the number of brain cells (neurons) within it remains in dispute, with common estimates ranging from between 86 billion to over 100 billion. Each of these cells forms multiple connections, called synapses, with its neighbouring neurons, with perhaps 125 trillion of these connections existing in the cortex, or surface layer of the brain, alone …”