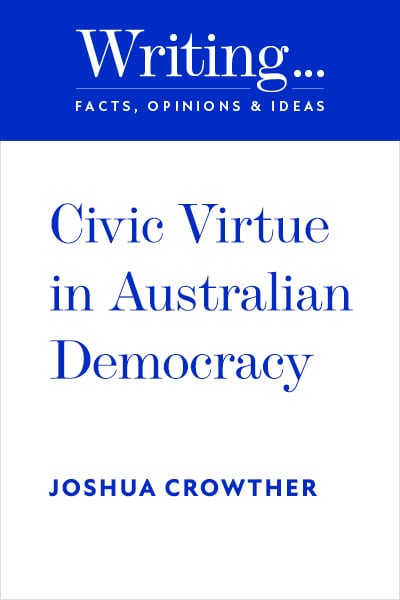 “Western liberal thinkers and politicians note with pride democracy’s expansion across much of the globe. They prize their democratic political theory as the most judicious, ethical and creative of all the forms of government. In their policies and pronouncements they attempt to further this process in the name of the greater freedom of the human race. However, is this captivating vision of democracy as the victor in the tumultuous history of ideological conflict and the balm of tyranny’s wounds — a facade? …”