Control and Eradication of Malaria: Past, Present and Future 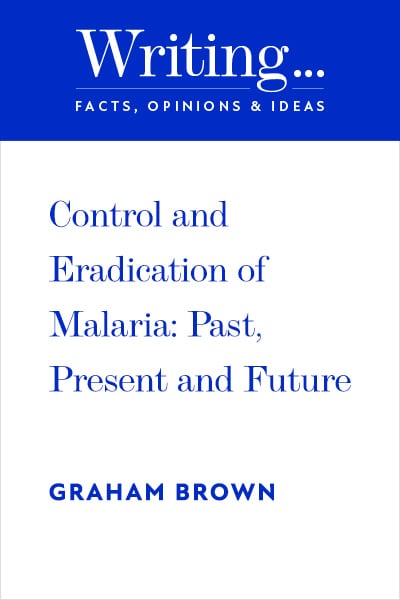 Control and Eradication of Malaria: Past, Present and Future

“To the great surprise of many well-informed people in developed countries, malaria remains a major problem in the world today. Although figures may not be very reliable, it was estimated that in 2008 one fifth of the world’s population was at risk of malaria, leading to 240 million episodes and some 850,000 deaths, the majority occurring in Africa. The impact falls mainly on children under five and in 50 million pregnant women at risk annually, where effects on mother and baby can be disastrous …”