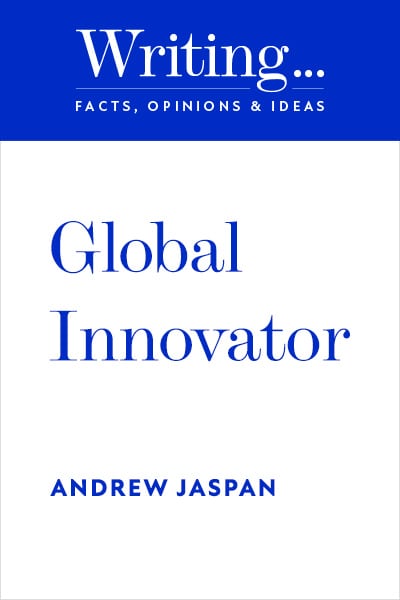 “I started as a journalist just as hot metal printing was being banged out of publishing companies in the late 1970s — an era now referred to as the Golden Age of journalism. Over the ensuing 40 years, the world of journalism has largely been kind to me, but with all the good has been much bad. I’ve had ringside seats for much of the worst that journalism has had to offer: Fleet Street malpractice and corrupt journalism of the type that led to the phone-hacking revelations …”