« In Support of A Voice 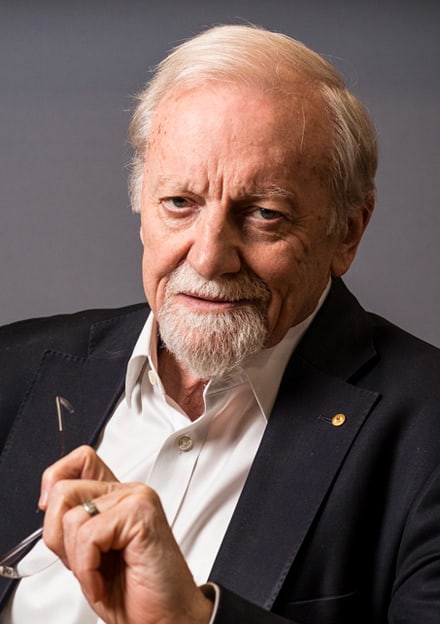 “Too many Indigenous Australians continue to suffer, as they have since the first days of white settlement, from prejudice, discrimination, mistreatment, neglect – and well-intentioned but misguided government policy choices. The 1967 referendum, the 1975 Racial Discrimination Act, Paul Keating’s 1992 Redfern address, his government’s 1993 Mabo Native Title Legislation, Kevin Rudd’s 2008 Apology to the Stolen Generation – all these were landmark acts of recognition and commitment. None of them, by themselves, solved all the age-old problems confronting our First Australians. But each of them made a difference …”