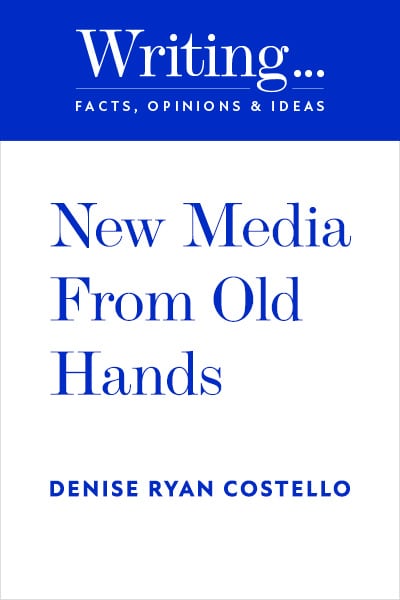 “No question, Bruce Guthrie is a survivor. He, like thousands of journalists world-wide, lost his job during the tumultuous last decade. Newspapers reeled as advertisers realised they could decouple from journalism and shake off costs.

Guthrie’s departure as editor of Melbourne’s Herald Sun was perhaps more personal. He had had disagreements with management at News Ltd and was shown the door …”