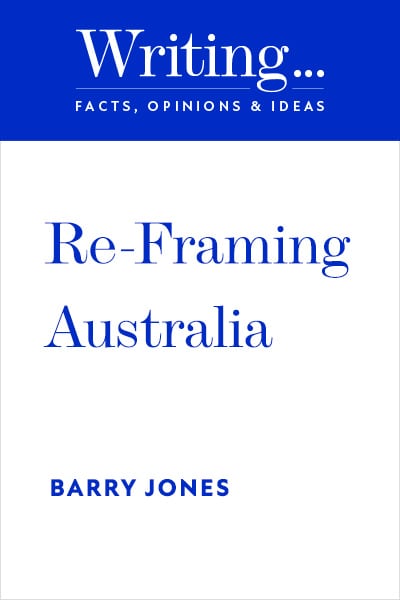 “The Australian colonies began very unpromisingly as a convict society built on Aboriginal dispossession. Nevertheless, robust elected institutions soon developed. There was responsible government by the 1850s, full manhood suffrage by the 1860s, the secret ballot (a local invention) and payment of members. By the end of the 19th century, the Australian colonies had bustling cities, an early transition to a service economy, lengthening life expectancy (except for Aborigines), universal free primary education, and probably the highest per capita income in the world (challenged only by Argentina). Federation was achieved in 1901, without violence, after a Referendum endorsed a Constitution, and votes for women by 1902 (decades before Canada, Britain or the United States, although later than New Zealand) …”