Scientific Leadership in the Modern World 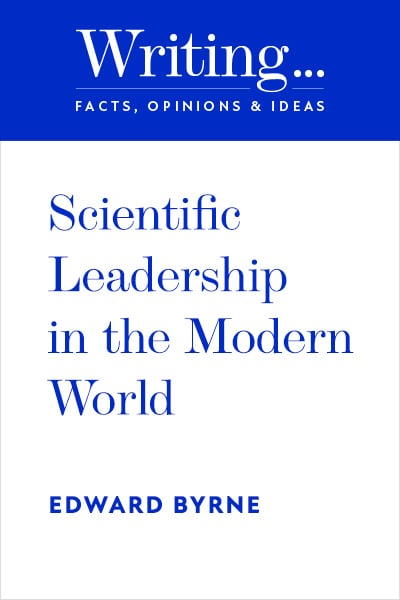 Scientific Leadership in the Modern World

“One of the basic human drives is to find out more about ourselves and the world in which we live. This desire for knowledge goes back to the birth of civilisation, but it is only in relatively recent centuries that a modern scientific approach has developed. In previous civilisations in the main and in Western civilisation prior to the Renaissance, the general view of the world among educated people was a rather rigid one typically dominated by the religious philosophies of the time and era …”