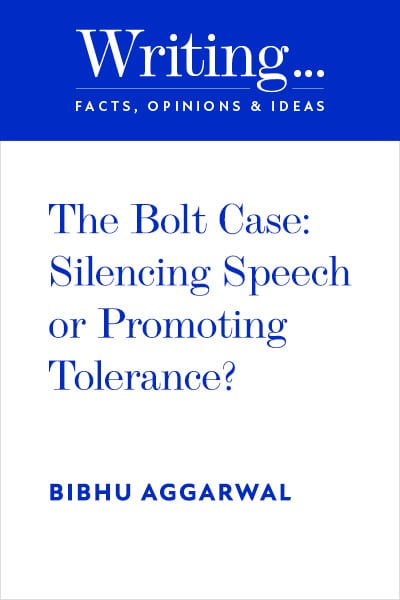 “Words are powerful. They can forge bonds of mutual respect and understanding, as they did when a nation apologised to all Indigenous Australians for the profound grief, suffering and loss exacted by the mistaken policies of past governments.They can rouse a nation to action, as they did when, in our darkest hour, a defiant John Curtin called on all Australians to fight for our imperishable traditions.They can divide and provoke, as they did when a week of toxic talkback radio culminated in the Cronulla riots, an episode that forever blemished our reputation as a tolerant, multicultural society. Time and again, the devastating effects of a few well-chosen phrases have demonstrated the truth of the age-old adage that the pen is mightier than the sword …”