The Long Path to Reconciliation 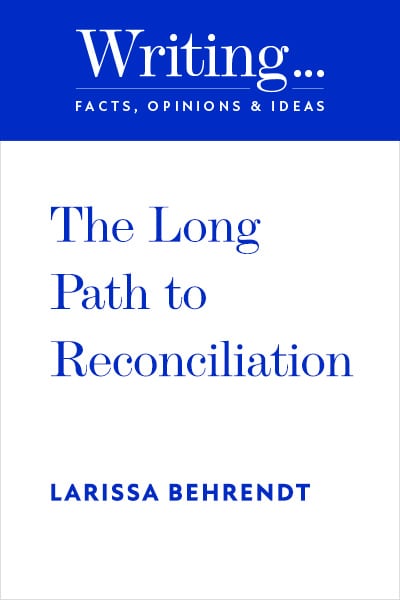 The Long Path to Reconciliation

“We live in a world forever changed by the terrorist attacks in New York City on 11 September 2001 that made people feel vulnerable in a way that they hadn’t imagined that they were. Rather than providing us with a vision of hope and an alternative future, we have seen parties from both sides of the political divide seek to utilise the increased fear amongst the population that comes with this increased vulnerability for their own political ends.

The fear of outsiders and of those who are culturally different, which has been a direct consequence of the so-called “war on terror”, has also been coupled with a growing trend that has seen the Australian population become more insular and introverted as it becomes increasingly concerned about its own economic position …”