The Victorian Charter of Human Rights and Responsibilities 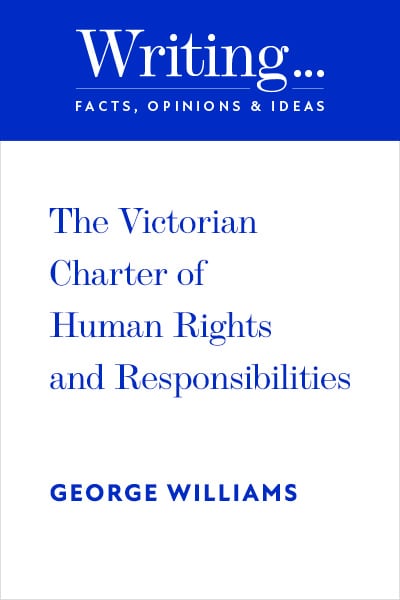 The Victorian Charter of Human Rights and Responsibilities

“Debate about human rights in Australia is often polarised. One view commonly expressed is that by Sir Robert Menzies in 1967, just retired as Prime Minister, that ‘the rights of individuals in Australia are as adequately protected as they are in any other country in the world’. This was echoed by then Prime Minister John Howard in 2000 when he remarked that ‘Australia’s human rights reputation compared with the rest of the world is quite magnificent’. An alternate view is that the nation’s record on human rights is poor, especially when assessed from the perspective of people with little political power or suffering economic hardship or social isolation …”