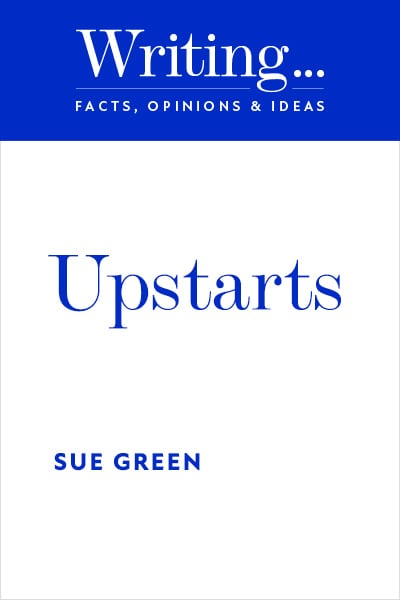 “Print media is dying — at least, that’s the conventional wisdom. Circulation figures show sales of major Australian newspapers have been in consistent decline. And that’s a worldwide trend. In its State of the News Media 2015 report the Pew Research Center said: ‘Newspapers continue to struggle as an industry.’ In the United States, newspaper advertising revenue is less than half what it was a decade ago and daily circulation is down 19 per cent over that same period …”