Why Multiculturalism Makes People So Angry and Sad 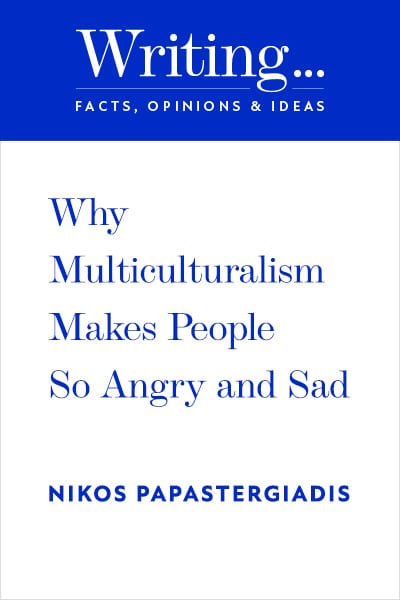 Why Multiculturalism Makes People So Angry and Sad

“Since the 1970s multiculturalism has served as a category that has widened the conceptual framework of public policy, cultural philosophy and aesthetic practice. After 2001 it has slid into the twilight zone of a zombie concept. The current bout of simplistic slogans and jingoistic dismissals of multiculturalism are not new in content. However, never before has there been such a unified challenge against the viability of this concept from such senior public figures. In 2011, starting with the German Chancellor Merkel, followed by both the French President Sarkozy and the British Prime Minister Cameron, there was a chorus of complaints and declarations that it has failed …”