Place of a Nation? Canberra’s Central National Area in its Second Century 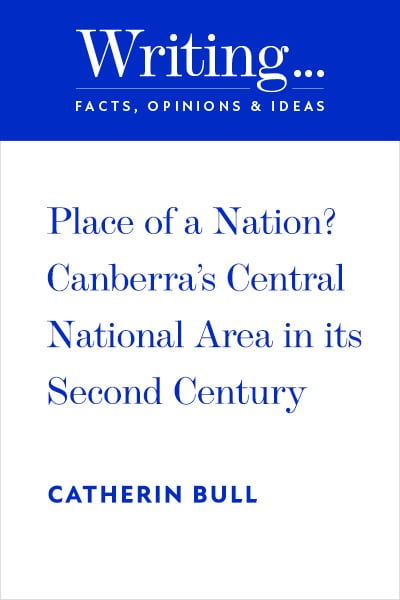 Place of a Nation? Canberra’s Central National Area in its Second Century

“In its earliest imaginings by politicians and bureaucrats, Canberra was imagined as a city — and a national capital — in a landscape. It was pictured using the graphic conventions of the time, as a place of remarkable formal harmony, and as a place to unify the perceived dichotomies in Australia between ‘the bush’ and the city, the uninhabitable and the habitable. This was to be a city in the form of a landscaped park complete with lake, classical pavilions for its national buildings, and a woodland setting. In such images, form and scale provided the compositional medium, derived from the City Beautiful and Garden City movements of the late 19th and early 20th centuries in North America and Great Britain. This was to be a capital city for the people of Australia to be proud of; a place where civic and national ideals were made tangible. Strangely, however, people have remained largely absent from evolving visions of Canberra’s heart, in what is now known as the Central National Area …”