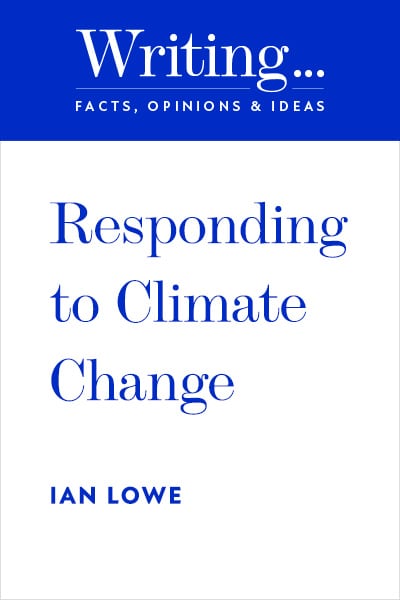 “In 1989, I wrote a book on climate change, Living in the Greenhouse. At the time the scientific community was still divided about climate change. It was clear that the planet was getting warmer and that other changes were happening, like rising sea levels and altered rainfall patterns. It was also clear that the massive increase in our use of the so-called “fossil fuels” — coal, oil and gas — was changing the amount of carbon dioxide in the air. While a distinguished Swedish scientist had shown in the late 19th century that this could affect the global climate, some cautious colleagues were reluctant to accept that human energy use was actually causing the changes that were being observed …”