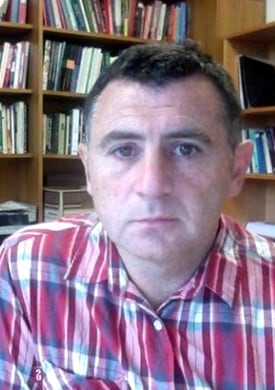 John Fitzgerald is an expert in drug and alcohol policy. He has advised governments, industry and sporting bodies on alcohol and drug policy matters. From 2008 to 2010 he took time away from the University of Melbourne and worked at VicHealth looking after the alcohol, tobacco, healthy eating and environments for health portfolios. During 2011 he was appointed into the role of the VicHealth CEO. In 2015 his book Framing Drug Use was published by Palgrave. John is currently working in the school of Social and Political Sciences at the University of Melbourne. 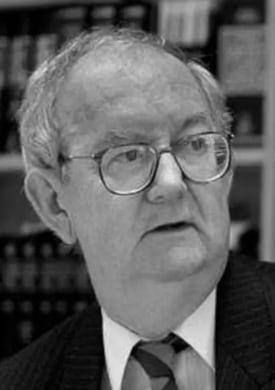 John Fogarty (1933 — 2013) was a Family Court Judge. As chairman of the Child Support Consultative Group (1988-89) and chairman of the Child Support Evaluation Advisory Group (1991), he was instrumental in the establishment and implementation of child support. He was also a Member of the legal team enquiring into Aboriginal Land Rights in the Northern Territory in the 1970s. Fogarty was made a member of the Order of Australia in 1992. He was patron of the Centre for Excellence in Child Welfare, the Mirabel Foundation and Family Life, and director of the Trust for Young Australians and the Children’s Protection Society. 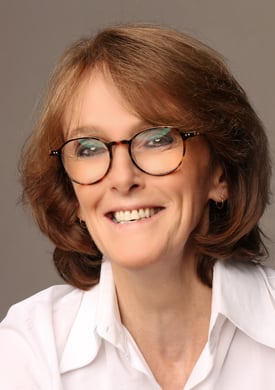 Cathy Foley commenced as Australia’s ninth Chief Scientist in January 2021 after an extensive career at Australia’s national science agency, the CSIRO. She is an internationally recognised physicist with major research achievements in superconductors and sensors. Dr Foley’s scientific excellence and influential leadership have been recognised with numerous awards and fellowships, including election to the Australian Academy of Science in 2020, along with an Order of Australia for service to research science and to the advancement of women in physics. She is also a Fellow of Australian Academy of Technological Science and Engineering (2008) and an honorary Fellow of Australian Institute of Physics (2019). 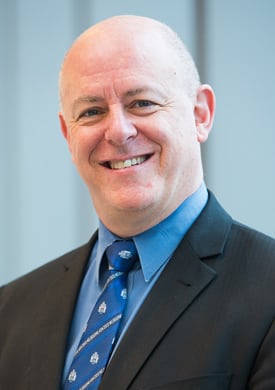 Mark Frydenberg specialises in urological cancer management, assessment of haematuria and raised PSA, management of benign prostate disease. He was appointed an Associate Professor in the Department of Surgery at Monash University in 1997 and at the same time was appointed the Chairman of the Department of Urology at Monash Health, a position he held for twenty years until 2017. He was President of the Urological Society of Australia and New Zealand from 2015 to 2017. Professor Frydenberg was awarded a Member of the Order of Australia in 2016 for his services to medicine.