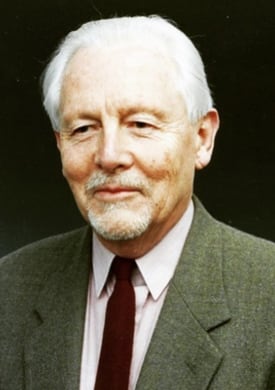 David Yencken (1931-2019) was Professor Emeritus at the University of Melbourne, Patron of the Australian Conservation Foundation and an environmental researcher, author and editor. He was previously Head of the School of Environmental Planning at the University of Melbourne, Chairman of the Australian Heritage Commission and Secretary for Planning and Environment, Government of Victoria. He was awarded the Queen’s Silver Jubilee Medal, the Planning Institute of Australia Lifetime Achievement award, and the Lord Mayor’s Prize 2001. He was an Honorary Fellow of the Planning Institute of Australia and the Australian Institute of Landscape Architects, and in 1982 was made an Officer of the Order of Australia for services to conservation and history. 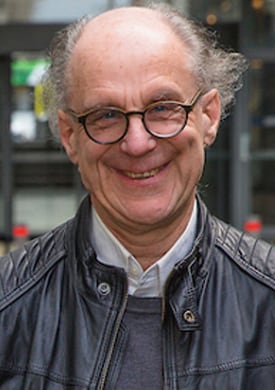 Spencer Zifcak is Allan Myers Professor of Law, Australian Catholic University. He specialises in International Human Rights Law, Comparative Constitutional Law, Administrative Law and the Law and Operation of the United Nations. He is a Barrister and Solicitor of the Supreme Court of Victoria and a Member of the Australian Institute of Arbitratiors and Mediatiors. He is a Presiding Member of the Mental Health Tribunal of Victoria, Australia. Professor Zifcak was  former President of Liberty Victoria, and former Director of the Accountability Round Table. He was awarded the Law Institute of Victoria’s Rogers Legal Writing Award in 1987 and the Law Institute’s Paul Baker memorial prize for Human Rights in 2002. 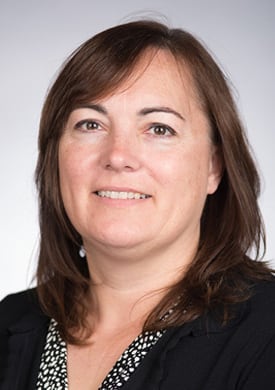 Sophia Zoungas is an endocrinologist and a leading clinician scientist and trialist. She is Head of the School of Public Health and Preventive Medicine at Monash University and Professor of Diabetes, Vascular Health and Ageing. Her research focus is on the generation and implementation of evidence for the prevention, screening and management of chronic conditions such as diabetes and its complications of kidney and cardiovascular disease. She was the President of the Australian Diabetes Society from 2016-2018 and is Chairperson for the National Association for Diabetes Centres in Australia.