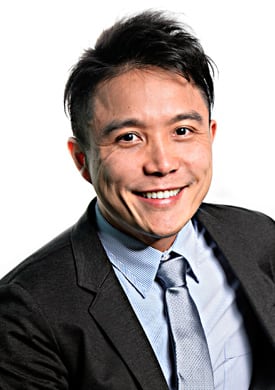 Tiong Tan is a clinical geneticist at Victorian Clinical Genetics Services, Murdoch Children’s Research Institute and Honorary Clinical Associate Professor at the University of Melbourne. He has expertise in craniofacial disorders and the use of genomic sequencing in undiagnosed diseases and gene discovery in rare paediatric conditions. He is author of over 50 peer-reviewed publications. 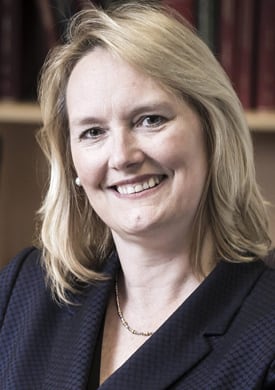 Helena Teede is a clinically practising endocrinologist and leading academic in women’s reproductive and metabolic. She is Executive Director of Monash Partners Academic Health Sciences Centre. She led the establishment and was inaugural chair of the Australian Health Research Alliance and the National Women’s Health Research Translation and Impact Network. She is the Director of the Monash Centre for Health Research and Implementation, School of Public Health, Monash University and an NHMRC Practitioner Fellow. Professor Teede has been recognised for her leadership with a US Endocrine Society Laureate award and as a Member of the Order of Australia. 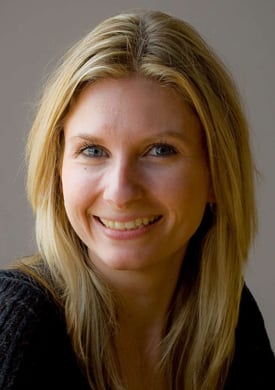 Megan Teychenne is a behavioural epidemiologist and lecturer in Physical Activity and Health in the School of Exercise and Nutrition Sciences at Deakin University. Her research is in the area of physical activity, sedentary behaviour and mental illness (particularly anxiety and depression), with a key focus on targeting ‘at-risk’ population groups including women (including postpartum and prenatal women) and socio-economically disadvantaged adults. She currently serves on the editorial board of Mental Health and Physical Activity and is a member of the local organising committee for the International Congress of Behavioral Medicine (Melbourne). 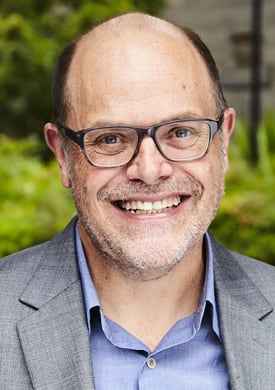 Julian Thomas is Director of the ARC Centre of Excellence for Automated Decision-Making and Society, and a Distinguished Professor in the School of Media and Communication at RMIT University. He has written widely about digital inclusion, automation and other topics relating to the pasts and futures of new communications and computing technologies. Thomas was elected to the Australian Academy of the Humanities in 2017, and is a member of the Academy’s Council. Among other roles he is also a member of the Board of the Australian Communications Consumers Action Network, Humanitech (a venture of the Australian Red Cross), and the OECD’s Global Science Forum’s Expert Working Group on Mobilising Science in Crises. 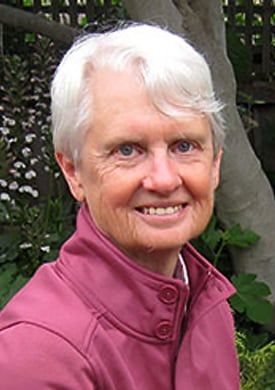 Janna Thompson is Associate Professor of Philosophy at La Trobe University. She has written books on global justice, discourse ethics and historical obligations and published articles on feminism, environmental ethics and politics, philosophy of the social sciences and ethics of war. She is the author of Should Current Generations Make Reparation for Slavery?, Taking Responsibility for the Past: Reparation and Historical Injustice, Intergenerational Justice: Rights and Responsibilities in an Intergenerational Polity, and Justice and World Order: A Philosophical Inquiry. She was awarded the Eureka Prize for Research in Ethics in 2006.

Gillian Triggs is an Australian academic specialising in public international law. In 2019 she was appointed as the Assistant High Commissioner for Protection at the United Nations High Commissioner for Refugees. She was the President of the Australian Human Rights Commission from 2012-2017 and Dean of the Faculty of Law and Challis Professor of International Law at the University of Sydney from 2007-12. She is the author of many books and papers, including International Law: Contemporary Principles and Practices (Second Edition, 2011). 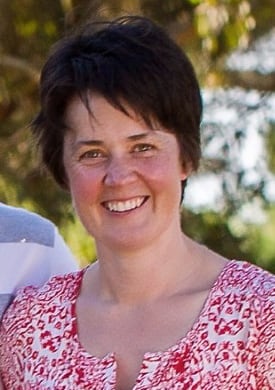 Karlie Tucker is a business and policy analyst who has worked across agriculture, climate change and health. She currently works as the Manager of Operations and Planning for the COVID Response Coordination Directorate at the Victorian Department of Health. She has a strong understanding of agriculture and rural communities and has worked as a Senior Consultant at RMCG, an environmental and agricultural consultancy, and as a policy advisor and regional manager in the Department of Premier and Cabinet in Victoria. 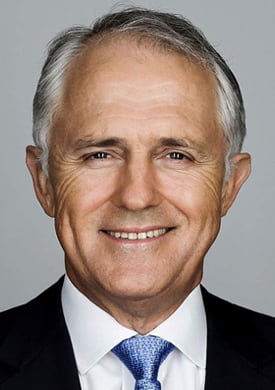 Malcolm Turnbull is a former Australian politician who served as the 29th prime minister of Australia from 2015 to 2018. He held office as leader of the Liberal Party of Australia. Prior to entering politics he worked as a journalist, lawyer, merchant banker, and venture capitalist. He was a co-founder of OzEmail. In 2021 he was awarded Companion of the Order of Australia for “eminent service to the people and Parliament of Australia, particularly as Prime Minister, through significant contributions to national security, free trade, the environment and clean energy, innovation, economic reform and marriage equality, and to business and philanthropy”.